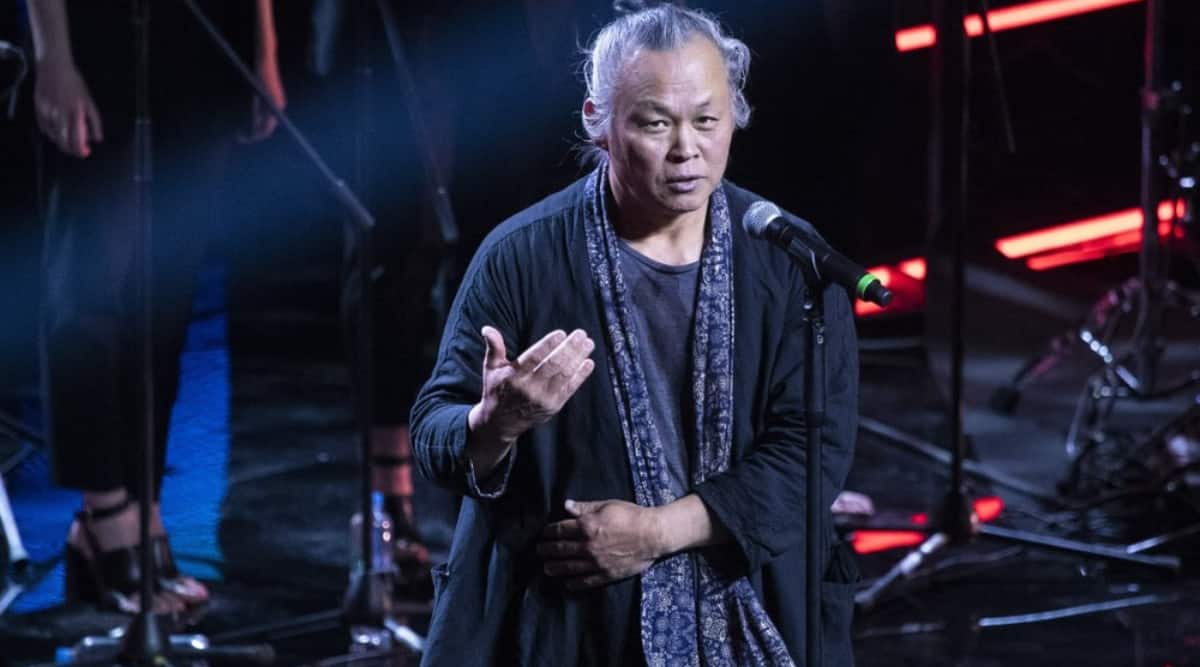 South Korean director Kim Ki-duk, who won top prize at the 2012 Venice Film Festival but later faced accusations at his home of beating an actress and trying to force her to film off-script sex scenes while making another movie, died in Latvia. He was 59 years old.

The Baltic News Service quoted Latvia-based Russian documentary filmmaker Vitaly Mansky, president of an international documentary festival in Riga, as saying that Kim died after becoming ill from COVID-19. Mansky was not immediately available for comment.

Kim Ki-duk’s death was indirectly confirmed by the Ministry of Foreign Affairs in Seoul, which said that “a South Korean man in his 50s died while being treated for COVID-19 at a hospital in Latvia during the early hours of 11 December. December, local time “. He declined to identify the principal due to privacy concerns.

Kim arrived in Latvia on November 20 to buy a house in Jurmala, the country’s seaside resort near the capital Riga, and apply for a residence permit, the Lithuanian public broadcaster said.

While his films often garnered critical acclaim, many viewers, especially women, found them disturbing due to the excessive violence and depictions of rape and castration.

A year after the success of Venice, Kim faced the allegations at home, which he vaguely denied, saying there had been a misunderstanding, although he acknowledged that he could have hit the actress while instructing her in acting.

The actress retired and the film, Moebius, a dark and violent story about a separated family, was finished with a replacement.

Kim was fined 5 million won ($ 4,570) on assault charges in 2018. But prosecutors ultimately decided not to press sexual assault charges against him, citing insufficient evidence.

Kim’s career in South Korea effectively ended in 2017-18 after three actresses made further allegations on the investigative news program PD’s Notebook, which was broadcast on the Korean public broadcaster MBC. Later, Kim initiated criminal and civil lawsuits against MBC and the original Moebius actress, accusing them of defamation, but their claims were dismissed in court.

The South Korean Foreign Ministry said its embassy in Riga was contacting the man’s family and offering to help organize a funeral. The ministry said it cannot reveal specific details about the man to anyone other than the family.