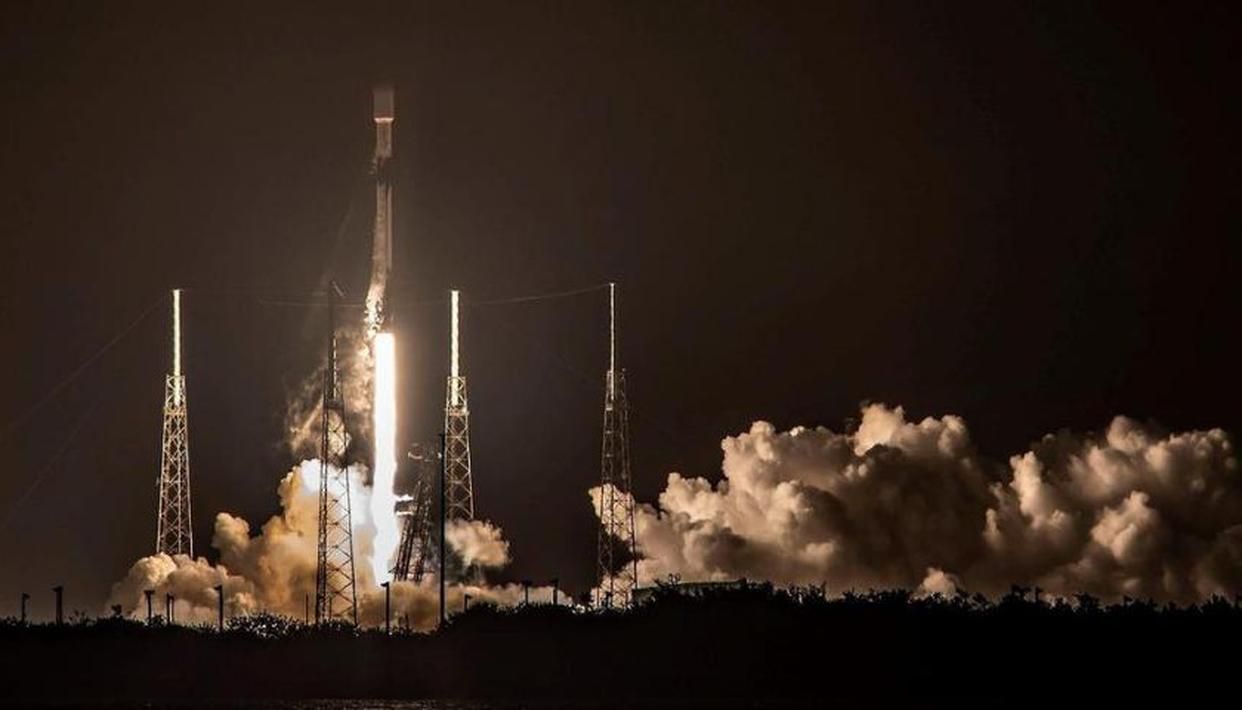 SpaceX recently launched the SN8 prototype (serial number 8) to mark its highest altitude test flight from the Boca Chica South Texas launch site on Wednesday. It is now preparing for another launch today, December 11, 2020. SpaceX is currently considering Friday December 11, 2020 as the launch date for its SXM-7 mission. People around the world are preparing for the launch of the SpaceX rocket. As the launch time for the SpaceX rocket is drawing to a close, many people have been wondering about the launch and when it will take place. For all the people who are curious to know about the SpaceX rocket launch, here is everything you need to know about it.

The SpaceX rocket launch for the SXM-7 mission will take place today from Space Launch Complex 40 (SLC-40). It is located at Cape Canaveral Air Force Station, Florida. The launch window for the SpaceX rocket launch is one hour and 59 minutes. It starts today at 11.21 am according to EST or at 16.21 according to UTC. There is also a backup launch opportunity available tomorrow, Saturday, December 12, 2020. The backup launch window is also one hour and 59 minutes from the same time as today.

Read also | SpaceX SN9 launch date: When will the prototype SN9 have its test flight?

The SpaceX launch live can be seen on spacex.com when it launches. The live broadcast will begin about 15 minutes before takeoff. The SXM-7 mission will be supported by the Falcon 9 first-stage rocket booster. Falcon 9 has previously supported the first Crew Dragon flight to the International Space Station (Demo-1), the launch of the RADARSAT Constellation Mission and four Starlink launches in 2020. After the separation of stages, SpaceX will land the first stage of Falcon 9 on the drone ship “Just read the instructions.” It will be located in the Atlantic Ocean. Half of the Falcon 9’s fairing previously supported the ANASIS-II mission in July this year.

Falcon 9 is a reusable two-stage rocket designed and manufactured by SpaceX. It is also the world’s first reusable orbital-class rocket. This reuse of Falcon 9 allows SpaceX to refine the most expensive parts of the rocket and also reduces the cost of access to space. The rocket is for the transport of people and payloads to Earth orbit and beyond.