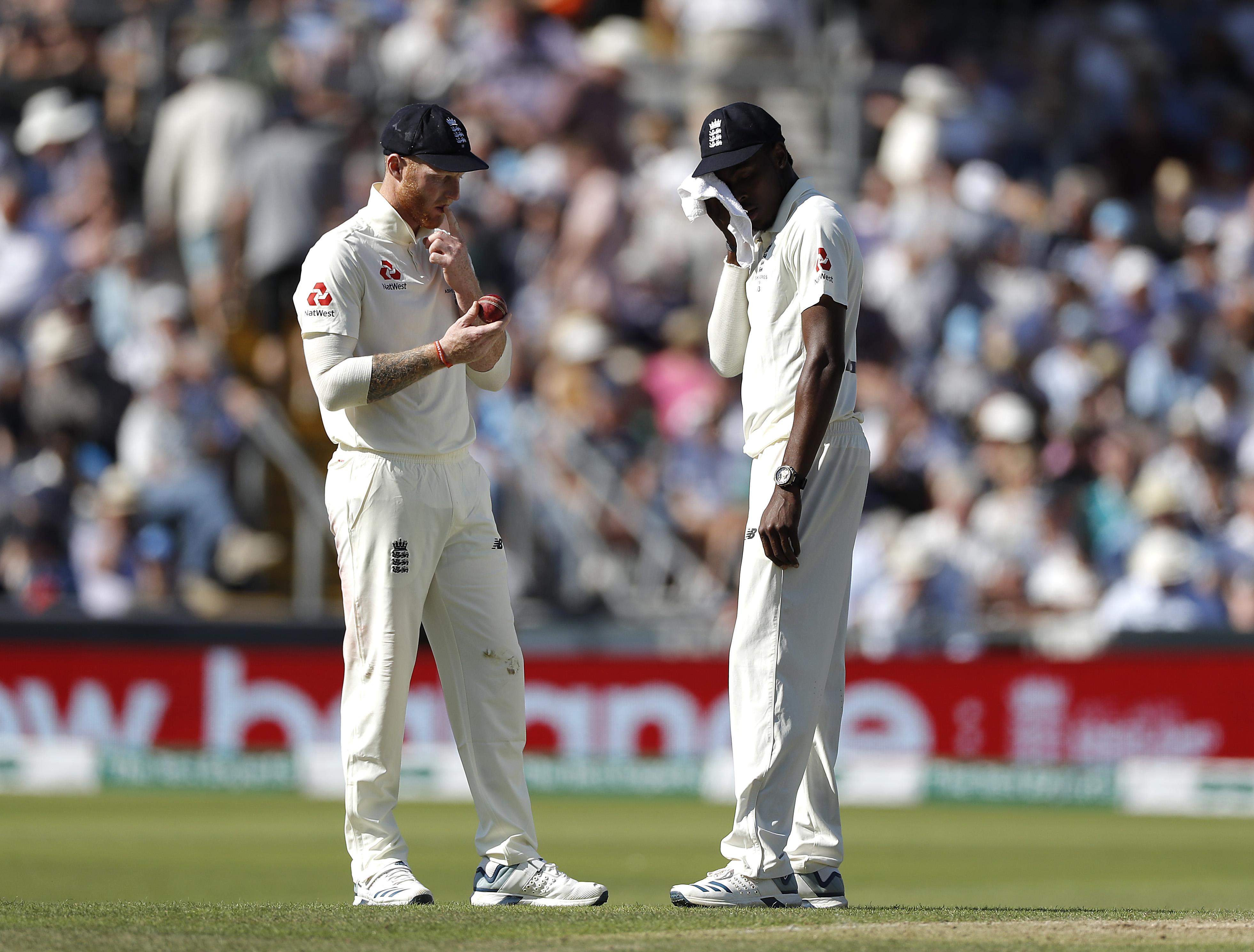 England have appointed a 16-man team that will travel to Sri Lanka for two Tests between January 14 and 26; Ben Stokes, Jofra Archer, Rory Burns, and Ollie Pope are notable names missing from the tour.

England have rested all-rounder Stokes and fast pitcher Archer from a 16-man squad for the upcoming tour of Sri Lanka. Starting batsman Burns will miss the series as it coincides with the expected birth of his first child, while middle-order hitter Ollie Pope continues to rehab from the shoulder injury he sustained against Pakistan, although he will travel with the team. to Sri Lanka with a to be available for the next series in India.

Moeen Ali, who last played a test in August 2019, has been recalled and will be one of three spinning bowling options, along with Dom Bess and Jack Leach. England will also have the part-time spin options of Joe Root and newcomer Dan Lawrence, who got his first call-up alongside.

ONLY IN: England have appointed a 16-man team, plus seven touring reserves, to their # WTC21 series against Sri Lanka next month 🏴󠁧󠁢󠁥󠁮󠁧󠁿

Olly Stone, who has played only one event to date, has been named to the team. The other fast bowlers on the tour are Stuart Broad, James Anderson, Chris Woakes, Sam Curran, and Mark Wood.

England swept Sri Lanka the last time they toured the country in 2018. This time, they will try to repeat their feats, especially with World Test Championship points at stake.

The team will depart for Sri Lanka on January 2. Both events will be played behind closed doors in Galle.