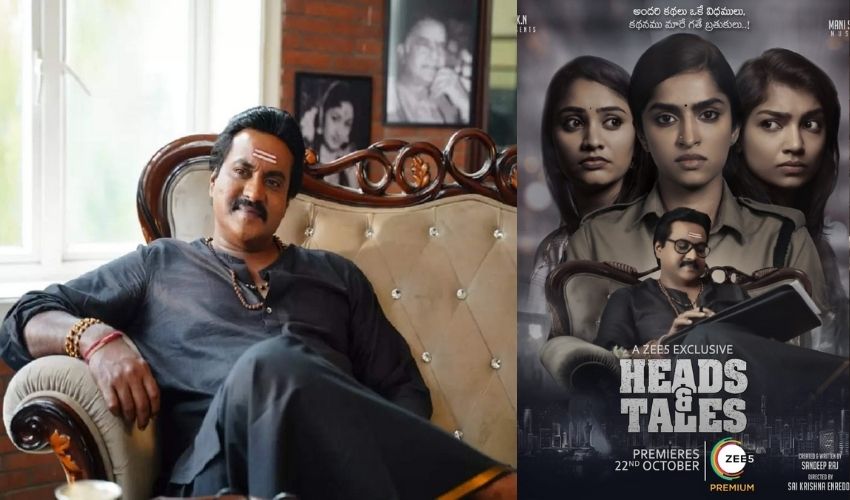 Sunil, who started his career as a comedian and entertained the audience, later became a hero as well. As a hero with the movie Maryada Ramanna directed by Rajamouli ..

Sunil: Sunil, who started his career as a comedian and entertained the audience, later became a hero and tried to entertain himself. Sunil became a hero with the film Maryada Ramanna directed by Rajamouli and tried hundreds of times to continue as a hero after that. But it did not go as well as expected and took another new turn in his career. Meanwhile, Sunil appears as a comedian again under the direction of his friend director Trivikram Srinivas and also becomes a villain in the middle.

Sunil played the role of a villain in the color photo film directed by Sandeep Raj. In a way, Sunil is now preparing for anything as an actor if he likes the character without sitting around doing just one type of role. That is why he will now appear in another new incarnation. Sunil is now turning into a ‘god’ for three girls. It seems that Sunil is playing the role of God in a movie being produced by the famous OTT company G5.

The film is titled ‘Heads and Tales’ and will be directed by Sai Krishna Enreddy. Sunil will play a pivotal role in the film. Starring Srividya Maharshi, Divya Sripada, Sunil and Chandni Rao in the lead roles, ‘Color Photo’ fame Sandeep Raj provided the story for the series. In this connection, Sunil’s photos in O Swamiji Getup are going viral on social media.