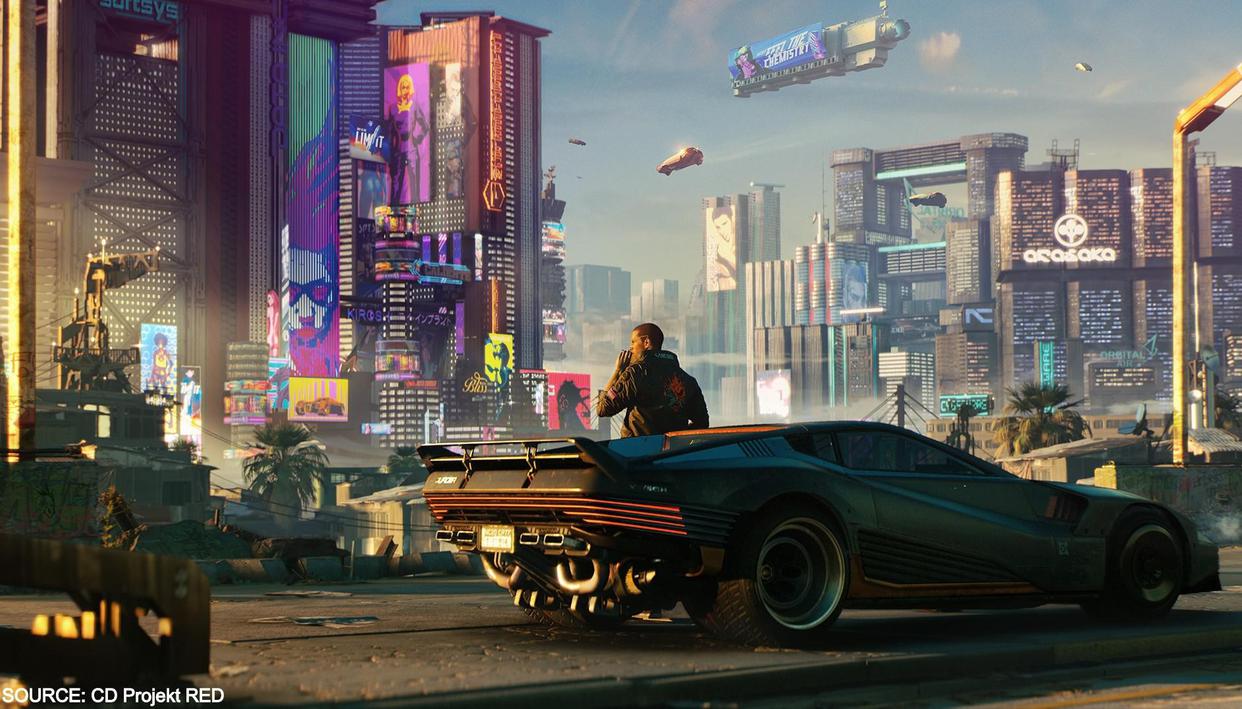 Cyberpunk 2077 is one of the most anticipated game titles of 2020 and belongs to the action role-playing video game genre developed and published by CD Projekt. It was released for Microsoft Windows, PlayStation 4, Stadia, and Xbox One on December 10, 2020, and is due out for PlayStation 5 and Xbox Series X / S in 2021.

The developers of this game are CD Projekt and CD Projekt RED, while the designers are Mike Pondsmith and Konrad Tomaszkiewicz. Although the game was announced a long time ago, it took several years before its release date was finally confirmed. Here’s a tutorial for one of the initial missions known as the Braindance Editor mission.

Read also | Pokémon Go Mamoswine Best Moveset: know all the movements of this type of ice and earth

The first Cyberpunk 2077 mission, The Information, will have players scan a mind dance for information, specifically a relic, security systems, and heat tracks to help you later. The first three are relatively easy to complete and for the last part, see below:

Read also | How to show FPS in Cyberpunk 2077? Step by step guide to open the FPS counter