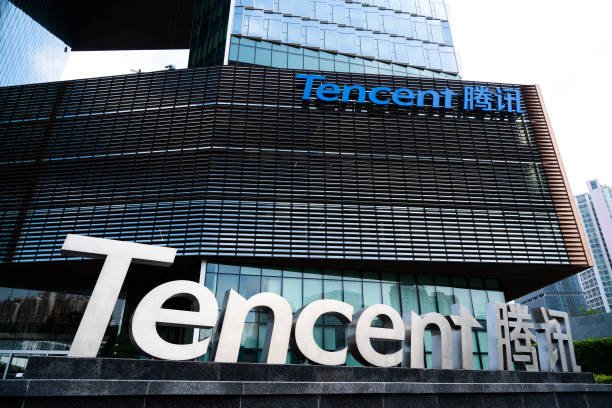 In the recent round of fundraisers, Polish game development studio Bloober Team found support from Chinese and Japanese studios. Tencent, Take-Two, and Konami have now joined Polish studio, which recently produced the mega-successful title ‘The Medium’.

This move has made the conglomerate a huge 22% stake in the company. Among foreign investors, Tencent’s investment is the biggest, as the studio puts out $ 19.5 million.

Tencent believes in the tremendous potential of Team Bloober

The polish studio has made significant progress in the horror genre. A list of gripping titles like Layers of Fear, Blair Witch, Observer System Redux, and The Medium. Medium is the most ambitious and largest project the studio has ever taken on.

The medium had a scary story line that revolved around two different universe that existed at the same time. Every action you make, and every decision, will have a significant impact on the other. Gamers step into the shoes of Mary Anne, a spirit guide who can discern both worlds.

The Bloober team is well known for The Medium and recently signed partnerships deal with Konami and Take Two. https://t.co/MZy46jLA73

Her unique strength and supernatural powers embody her in a disturbing case involving disturbing murders that have taken place across hotels and various areas. Team Bloober has done a great job pulling off this rather difficult concept that is almost too complicated to even take on.

The success of this groundbreaking horror title has definitely helped Team Bloober gain more prominence. The new partnerships and improved cash flow will definitely allow the studio to take on an even more challenging project that will give fans the much needed dose of horror.

This title was released earlier in the year across all major platforms in Xbox Series X / S PC and PlayStation 5.