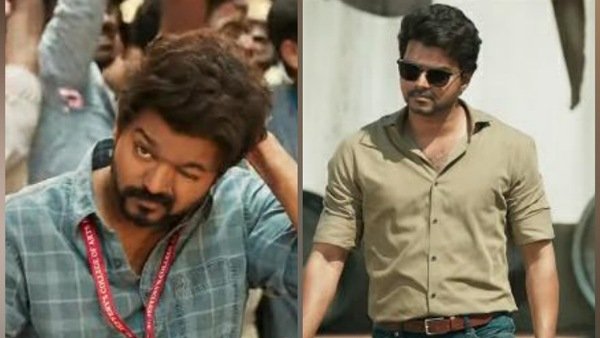 Although the corona virus is still alive, people do not care much. A large number of people are participating in good deeds and celebrations like the previous ones. The intensity of the corona is not known but the fear is largely gone. Theaters are also opening. Big movies in the Kollywood industry are also fixing release dates. The biggest movie in South India is also coming to theaters soon.

That movie is nothing but Ilayadalapati Vijay Master movie. The film is expected to hit theaters this summer. But was accidentally postponed due to lockdown. Meanwhile, news came that OTT was released. OTT companies also wanted to get a master. But the workout did not. No matter how many offers came, the producers did not agree to the direct OTT release. It seems that the movie is ready to be released in theaters as the corona is getting scared in the crowd as the finale.

Producers are reportedly planning to release Master on January 13, 2021 as a Pongal gift. An official announcement has not been made yet but it is rumored that the film is in talks to release within the festival season. The speculations on Vijay Master movie are huge though. Anirudh composed the music for the film, which was directed by Lokesh Kanagarajan. There has been a good response to the songs that have already been released. Talk about rubbing salt in my wounds – d’oh!

Get instant movie news and movie reviews throughout the day