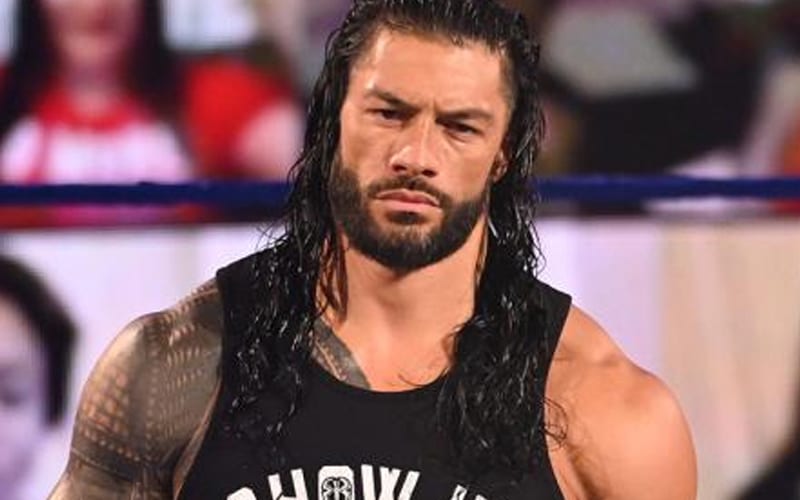 WWE’s creative process is long overdue, and that has been well documented here on Ringside News. The idea of ​​The Rock returning for WresteMania 37 is not happening, but the company needs someone to take on Roman Reigns.

There are a lot of ideas out there, but WWE isn’t even close to making a solid decision on booking WrestleMania just yet. They have some names that they are considering.

Ringside News exclusively reported that Big E has never been discussed as a possible WrestleMania opponent for Reigns. They are discussing some names, but they are not yet close to finalizing anything for WrestleMania.

The Wrestling Observer Newsletter noted that “on the creative side they have been told [The Rock] a no go. The two most likely names are McIntyre and Bryan at this time. “