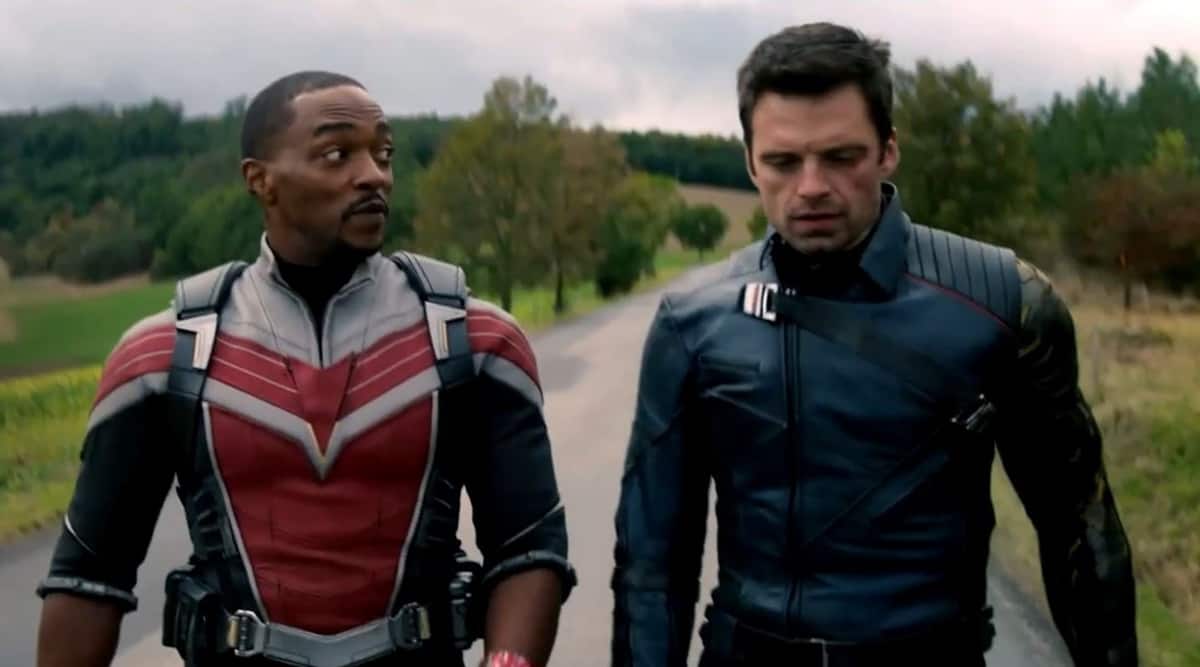 The last time we saw Captain America, he was retiring after spending a lifetime with his beloved Peggy. He presented his iconic shield to Falcon, but it doesn’t seem like the latter can keep it. Falcon also talks about the shield’s “complicated” legacy, which may be about the United States government’s Super Soldier experiments with black soldiers in the comics.

The series takes place after the events of Avengers: Endgame and follows the two superheroes on their adventures together. The trailer promises loads of action and the inevitably awkward relationship the two will share before quickly becoming friends.

“The legacy of that shield is complicated.” Marvel Studios’ The Falcon and the Winter Soldier, an original series, begins airing on March 19 #DisneyPlus. pic.twitter.com/fVJ7Bd60aS

The trailer shows cinematic-level action scenes, suggesting that Disney isn’t going to skimp on the budget. It’s unclear what threats the two will face, but judging from the advancement, they will be quite deadly.

Daniel Brühl and Emily VanCamp will reprise the roles of Zemo and Sharon Carter from Captain America: Civil War, though it’s unclear how they fit into the story.

The Falcon and the Winter is scheduled to premiere on March 19, 2021.