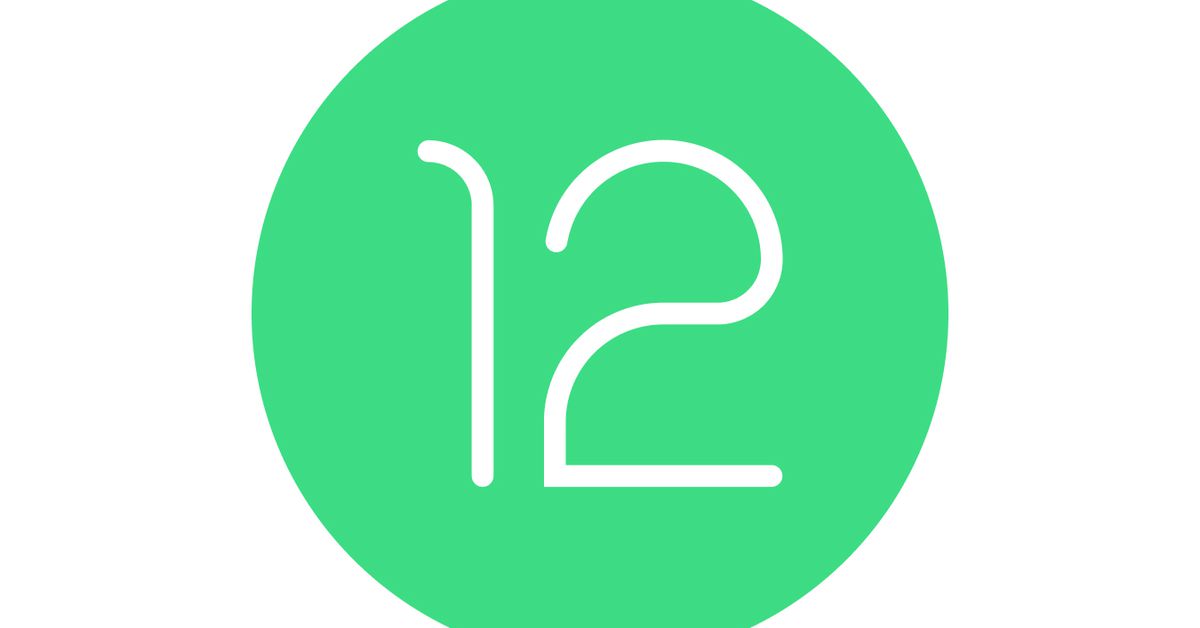 The third Android 12 developer preview has arrived, and among its many updates are new OS-level tools to help app developers get more out of the camera and haptic hardware found in modern Android flagships. Other app changes made in this release include app launch animations, call notifications, and app connection linking.

It’s a developer-focused beta, meaning a lot of this could change before the release of Android 12 later this year. However, this is likely to be the last preview before Android 12 goes into beta next month and receives an official unveiling in Google I / O, which means the preview should provide some helpful hints about priorities Google for the next big version of Android.

First, the preview gives developers more options on how to offer haptic feedback in their apps, an important development given the big steps Apple has taken with haptic feedback on its devices. Google says that these new haptic feedback options should help with everything from UI events to effects in gaming. The APIs are currently optimized for the Pixel 4, and Google says it is working with other manufacturers to expand support across more devices.

App startup animations are being revamped

There is also better camera support for very high resolution sensors, such as those with Quad or Nona Bayer patterns like the Galaxy S21 Ultra. Platform-level APIs will help developers make better use of these cameras, says Google, which should translate into better performance from third-party camera apps.

There are also a couple of changes to the overall look and feel of Android. Call notifications are getting a new template to make it more visible, easier to understand at a glance, and more consistent with other notifications. The way Android handles links to specific apps also changes to open your browser by default, rather than the standard app selector dialog box. Finally, app launch animations are also undergoing a makeover, including new splash screens.