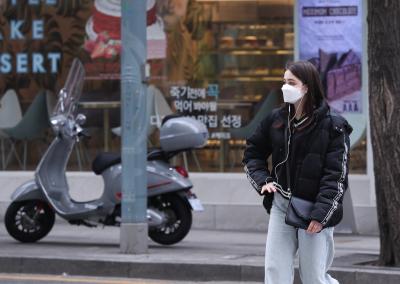 Meanwhile, data from Public Health England (PHE) showed on Thursday that London recorded an average infection rate of 191.8 per 100,000 people during the week between November 30 and December 6, the highest in England, Xinhua reported.

The PHE data came after London Mayor Sadiq Khan warned Londoners that the city is at risk of moving from Level 2 to the highest Level 3 amid rising cases.

England is currently under a new three-tier system of Covid-19 restrictions that replaced the month-long lockdown that ended on December 2.

Under the system, shops can reopen across England, giving a Christmas bonanza to the struggling retail sector, but all bars and restaurants in the toughest Level 3 areas remain closed.

The system places around 98 per cent of England at levels 2 and 3.

The system will be reviewed on December 16.

To return life to normal, countries such as Britain, China, Germany, Russia and the United States are racing against time to develop vaccines against the coronavirus.

Disclaimer: This story is automatically generated from the IANS service.