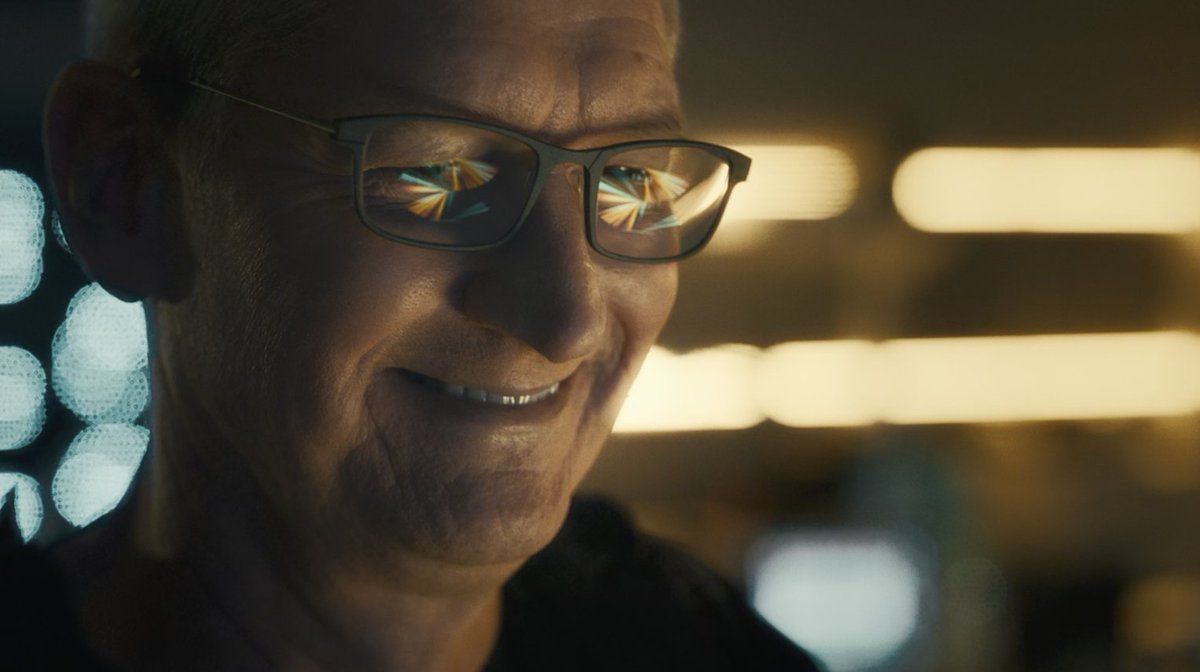 If there is any certainty in Apple’s events, it will be the internet everytime walk away with a good meme.

This year’s “Spring Loaded” event is no exception, and among exciting releases like the Bluetooth-tracking AirTag, new iPad Pro, and more importantly, iMacs in a variety of new colors, Apple also served another meme.

Apple announced that the new iPad Pro would have not only 5G connectivity, but also the powerful M1 chip that makes it (according to Apple, at least) 75 times more powerful than the first-generation iPad.

The announcement came via a spy video similar to a thriller film in which the main character breaks into the Apple campus, navigates his confused air conditioning system, and narrowly avoids crashing into a web of lasers. (Because Apple’s campus was probably fooled with a laser alarm system specifically to protect his room full of MacBooks.) Instead of committing a great heist, our main character sneaks into another room, and inserts the M1 chip he took from the MacBook to the iPad. . Then he pulls off his face, and sighs! This agent is actually Apple CEO Tim Cook.

Personally, I walked away from this video with too many questions left unanswered. Why wasn’t there an alarm system in the iPad room? Why is Apple CEO Tim Cook breaking into his own campus? Does he not have the keys to use only the front entrance?

Twitter, on the other hand, couldn’t get over this screenshot of Tim smiling down at his newly souped up iPad Pro. It’s ripe for response memes.

Obviously, the bandwagon also had to be jumped.