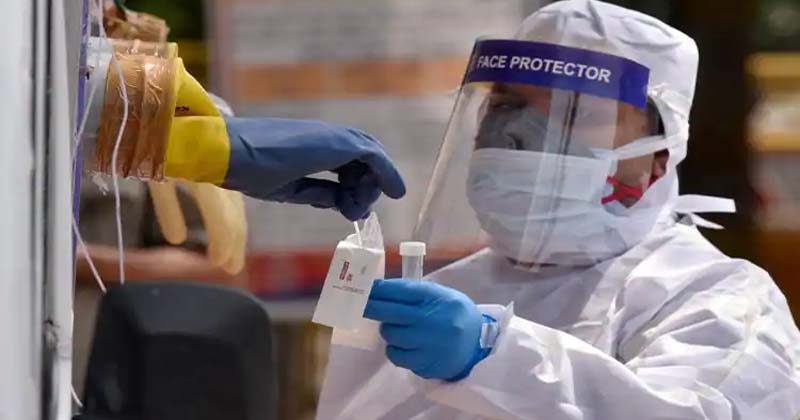 New Delhi: We are seeing how bad the Corona second wave is in India. Cases registered in 24 hours in any country in the world were registered in India for the first time. It looks like a sack that encloses with a drawstring. In addition, the news of the appearance of the new Corona Triple Mutant in India is even more frightening. In fact, last week the Department of Health warned that there was a risk of the double mutant becoming a triple mutant.

Accordingly, the triple mutant appeared in four states of the country. It is a matter of concern that it is being seen in Maharashtra, Delhi and Chhattisgarh as its quote is intense in West Bengal where elections are taking place. News that it could overthrow vaccines and even the immune system is causing back pain.

As the virus progresses, it changes its form and spreads freely to drugs and vaccines. Corona is the same. It has been changing its form ever since it first appeared. Part of this involves a genetic mutation in the virus. The same creates new variants. These are the UK, South Africa, Brazil and India variants that are talking in silence now. These are also called strains. Most of these are not dangerous, but some do. Some mutations make changes in the spike protein that the virus uses to travel to human cells.

What is a triple mutant?

Why is Mutant Danger?

These variants can cause serious illness or vaccines. The US CDC describes the challenges posed by this new triple and other mutations.
Spreads fast: As the virus mutates, so does the speed at which it spreads to humans. For example, the D614G variant has been shown to spread rapidly. It has been found to spread beyond the existing 614D. There is also evidence that it spreads much faster than non-mutated viruses.
Severity of the disease: As the virus mutates, so does the severity of the disease it causes. Experts have found that the B.1.1.7 variant found in Britain has a higher incidence of deaths compared to other variants. These can sometimes be difficult to find even for an RT-PCR test.
Effect on vaccination: From corona to gut, humanity is based solely on vaccines. But there is also a risk that these mutants will overturn the immunity that comes with such vaccines. Vaccines mainly attack the virus spike protein. However, if the virus can create multiple mutations in the spike protein, there is a risk that it will escape from these vaccines as well.

What else to do?