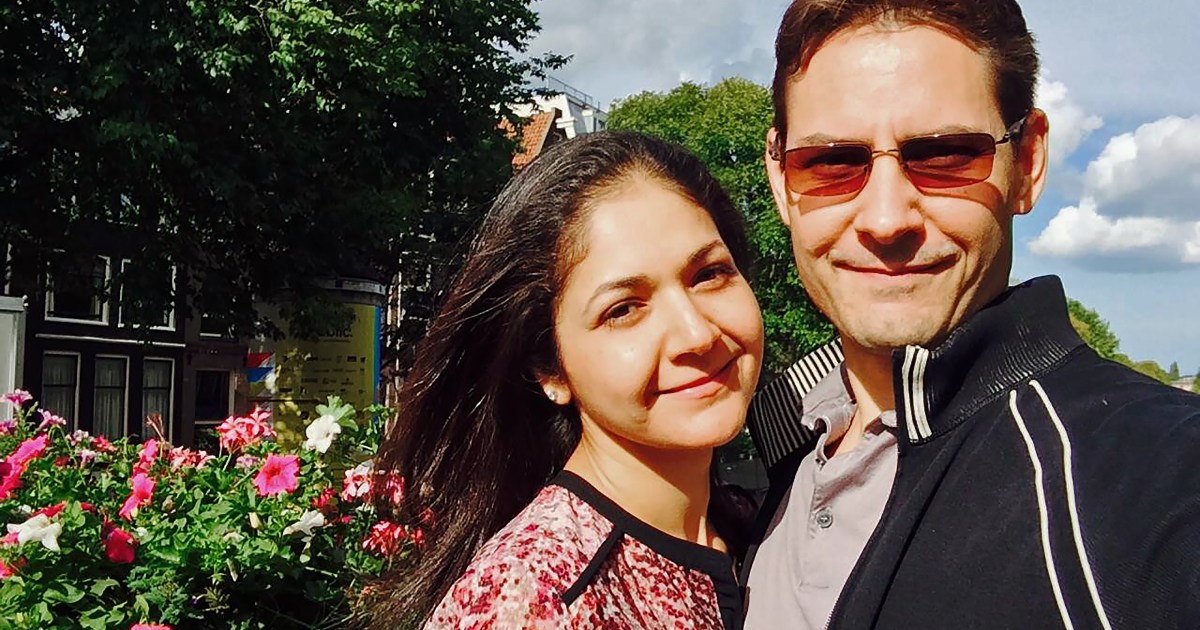 Michael Kovrig and Michael Spavor, accused of espionage, have been detained in China for two years. Canada said it has confirmed with Chinese officials that they detained nationals Michael Kovrig and Michael Spavor, who were detained in December 2018 shortly after Canada arrested a top Huawei executive with a US extradition order, “not yet. have been tried. ” The two men were said to have been “charged and tried” during a periodic briefing by the Chinese Foreign Ministry on Thursday afternoon. But Canada told Al Jazeera that officials from the Canadian embassy in Beijing had spoken directly with the Chinese Foreign Ministry and “confirmed that, contrary to what has been reported in the media this morning, there has been no news in Michael’s cases. Kovrig and Michael Spavor. “He said the confusion was the result of an” inaccurate characterization of the process made by the Chinese MFA spokesman. “The two men were charged on June 19, but have not yet gone to trial. spokeswoman Christelle Chartrand said in an email response to questions. Thursday marked two years since the two men were arrested. Both have been detained without access to lawyers or family members, and for months authorities prevented even officials from consular officers will visit them, blaming the coronavirus. Canada has made the release of Kovrig and Spavor a priority, rejecting Beijing’s insistence that their arrests are unrelated to the arrest of Meng Wanzhou, Huawei’s chief financial officer and daughter of the founder of the telecommunications company, who is wanted in the United States for sanctions against Iran. ‘violations. On Thursday, the spokeswoman for the Foreign Ministry other, Hua Chunying, denied any link to Meng’s case, claiming that, unlike Kovrig and Spavor’s arrest, Meng’s arrest in Canada had been “a political matter” from the beginning. He said the two Canadians were “suspected of endangering China’s national security” and that their detention was legal. Michael Kovrig, a former Canadian diplomat, was living in Hong Kong and working as a senior adviser in Northeast Asia for Crisis Group when he was arrested, while Michael Spavor was a well-known businessman doing business between China and North Korea. Diplomats and analysts suspect they were detained in retaliation for Meng’s arrest and accuse China of “hostage diplomacy.”
Source