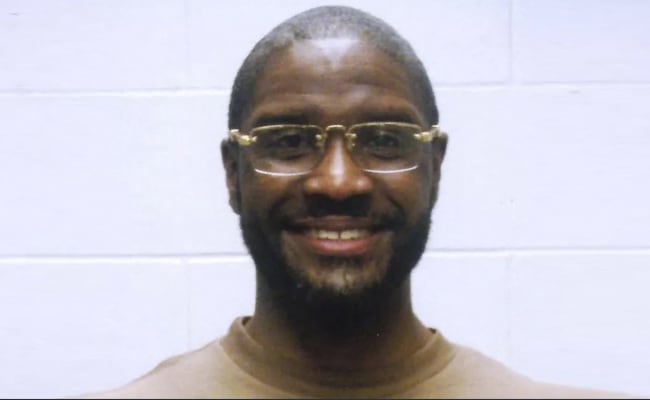 The United States executed convicted felon Brandon Bernard on Thursday, despite objections from some of the jurors at his trial who pleaded with the Trump administration to show mercy, the Federal Bureau of Prisons said.

Bernard’s death marked the ninth execution since Attorney General William Barr resumed the use of the federal death penalty earlier this year after a 17-year hiatus.

Bernard was convicted in 2000 along with an accomplice, Christopher Vialva, of stealing the car and murdering Todd and Stacie Bagley, married Christian youth ministers in Iowa, at the Fort Hood military base in Texas.

At the time of the crime, Bernard was 18 years old. Vialva kidnapped and shot the couple at point-blank range as they lay inside the trunk of the car. Later, Bernard set the car on fire.

“I’m sorry,” a media witness quoted Bernard shortly before the execution. “Those are the only words I can say that fully capture how I feel now and how I felt that day.”

Five jurors from the two men’s trial backed Bernard’s clemency petition, saying his lawyers did a poor job defending him at trial. Although they still agree that both Bernard and Vialva were guilty, they said that Bernard did not appear to have intended to kill the Bagleys.

Bernard’s attorneys say that through their own investigation, they discovered that prosecutors withheld crucial information that could have shown that Bernard was a low-level member of a youth gang, making him a lesser threat of future recidivism. .

His fight for clemency caught the attention of celebrity Kim Kardashian, who on Twitter pleaded with the government to show mercy.

“Brandon made a terrible mistake at age 18. But he didn’t kill anyone and he never stopped feeling shame and deep regret for his actions,” said his attorney Robert Owen.

The American Civil Liberties Union has been fighting to at least temporarily halt all federal executions due to concerns about a pandemic.

Since then, the Justice Department has revealed in court documents that at least eight, or 20%, of the Bureau of Prisons personnel who were involved in Hall’s execution have since tested positive for COVID-19.

The US Supreme Court on Thursday night denied a stay of Bernard’s execution, with his three liberal justices disagreeing.

“Today, the court allows the federal government to execute Brandon Bernard, despite Bernard’s troubling allegations that the government secured his death sentence by withholding exculpatory evidence and knowingly obtaining false testimony against him,” the judge wrote. Sonia Sotomayor in her dissent.

“Bernard has never had the opportunity to prove the merits of those claims in court. Now he never will.”

Several more inmates will be executed before Joe Biden takes office on January 20, including Alfred Bourgeois, who is scheduled to be executed Friday for torturing and killing his young daughter, according to a Justice Department summary of the case.