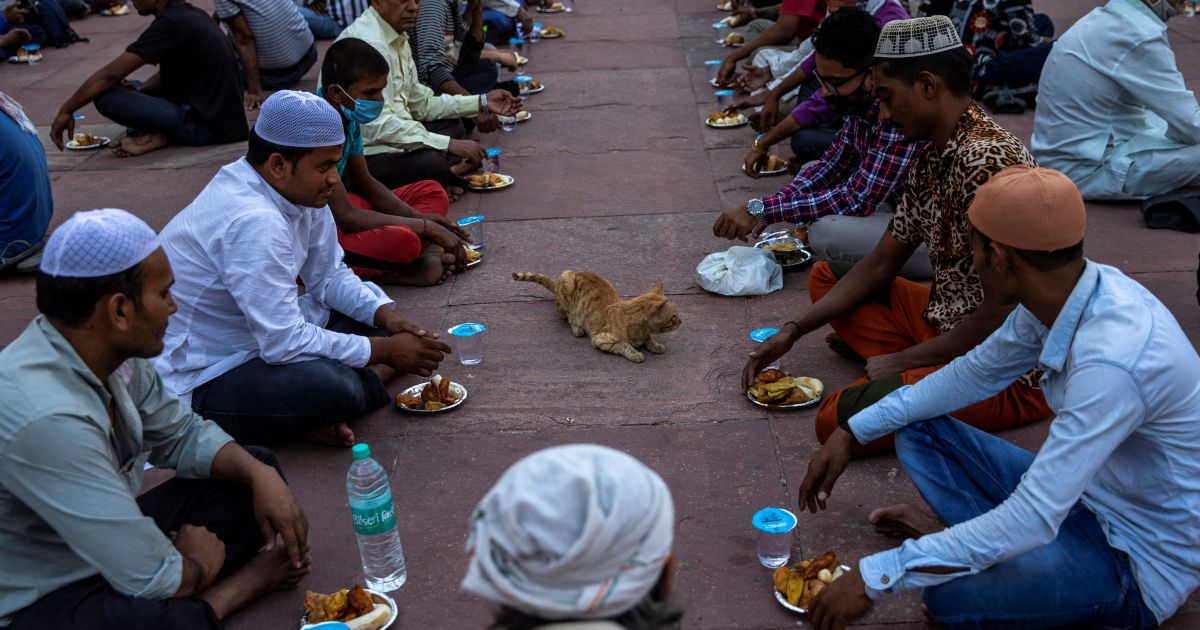 An independent US commission has called for India, Russia, Vietnam and Syria to be added to the State Department’s blacklist on religious freedom.

In particular, India’s recommendation as CPC, the commission’s second year in doing so, has been controversial in the past.

He highlighted allegations of police complicity in violence against Muslims during last year’s deadly riots in New Delhi and ongoing concerns about Modi-promoted citizenship law that critics have said define Muslims as non-Indians.

New Dehli did not immediately respond to the newest annual report, but last year rejected the recommendation as “biased” and “a new level of misrepresentation”.

The report also said that Sudan, Bahrain and the Central African Republic no longer met the “high threshold” to be recommended for a special State Department (SWL) watchlist. The three countries had been recommended for that list in the previous annual report.

In further recommendations to the Biden administration, the commission called for a review of policies for blacklisted countries that currently have waivers in place to protect them from US sanctions for abuses of religious freedom.

He called on the administration to review the waivers for Nigeria, Pakistan, Saudi Arabia, Tajikistan, and Turkmenistan “and make appropriate policy changes to show meaningful results and encourage a positive change commission”.

The Commissioners also called on the Biden administration to lift its cap on refugee admissions. The administration has said it will announce a new cap by May 15, after facing a backlash about plans to keep President Donald Trump’s historically low quota administration.

The Biden administration, the commission said, should also officially label the Rohingya persecution in Myanmar as “genocide” and lift the cap on refugee admissions.

At a news conference on Wednesday, Anurima Bhargava, the commission’s civil rights lawyer and vice chair, said they urged “the administration to definitively and publicly conclude that the atrocities committed, and which remain against the Rohingya people by the Burmese army. constitutes genocide, and acts accordingly, as the State Department recently decided on the genocide of Uighur and other Turkish Muslims in China. ”

In China, the report said, religious freedom had “declined” again in 2020, as the government targeted “religions believed to have foreign links, such as Christianity, Islam, and Tibetan Buddhism”. The commission referred to reports that the persecuted groups were subjected to surveillance, detention, torture and rape.

Commissioner Johnnie Moore, Trump’s appointee to the panel, said, “the Democratic-appointed and Republican-appointed commissioners on this commission speak with one voice on the threats of the Communist Party in China.”

“This is more than the consensus view, this has become the passion of this commission,” he said.

The report released on Wednesday also noted the impact of the coronavirus pandemic, with Chairman Gayle Conelly Manchin saying the pandemic had an overall net negative impact on freedom of religion.

Although some restrictions on religious assemblies were in line with public health concerns, there were also cases “where minorities were targeted much more harshly and their activities restricted much more rigorously than other religions”.

“There were countries that literally blamed the COVID-19 virus on a particular religion, they were responsible for spreading … the virus across their country,” he said.

The report specifically referred to Dalits in India who were blamed for spreading the coronavirus, suggestions in Iran that the coronavirus was a Jewish conspiracy, Protestant Christians accused of spreading the virus in Russia, and a Saudi lockdown on a majority Shia province in Qatif.

In the meantime, the commissioners praised some blacklisted countries, including Eritrea, for releasing religious prisoners during the pandemic.