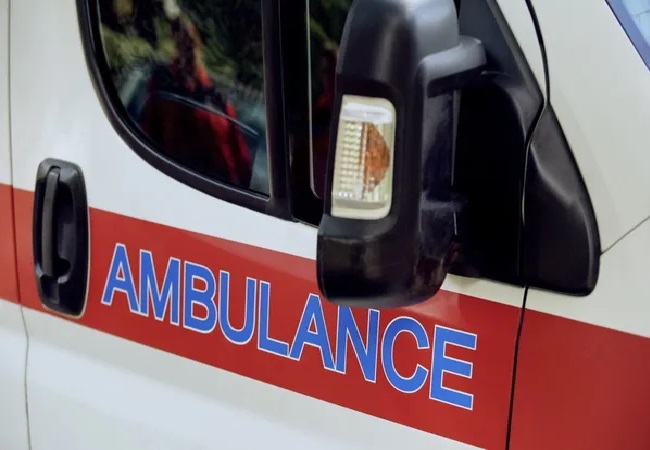 Bangalore: A woman marries her husband to help her lover Kidnapped Did. The kidnapping, which took place entirely in Cine Fakki, took the police by surprise. Details .. A man named Somasekhar from Bangalore hid about 40 lakh rupees to buy a house. His wife was found on this money. Priyudikicci took this amount .. wanted to fly with him. In the process, Lover and his mother, along with a local BBMP doctor, planned to kidnap her husband. According to it, a fake in the name of her husband Somasekhar with the help of a BBMP doctor Kovid‌-19 Positive‌ Certificate ‌ Raised. One day after that she had a stomach ache .. She asked her husband Somasekhar to bring the tablets. With that he went to the nearest medical shop. Lover, the victim’s wife, who was already ready in an ambulance, and his mother approached the BBMP doctor’s medical shop. Somasekhar was told that Corona was positive and that he had escaped from the hospital. The locals grabbed Somasekhar and forced him into an ambulance. (Read: Gone with a loved one .. for property)

Somasekhar was then taken away and detained in a farm house. Forty lakh rupees will be released if given. That made Somasekhar suspicious. Assuming it was the work of those who knew, he decided to get out of the kidnappers’ prison anyway. He called his friends saying he would give them money. He immediately asked friends to give ten lakh rupees to his wife. Friends called his wife, thinking that Somasekhar’s words would make a difference. She told them that her husband had come to Corona and was in a hospital on Magadi Road. Somasekhar’s friends went to the hospital and found out that his wife’s words were false. They immediately lodged a complaint with the police and went into the field to interrogate Somasekhar’s wife. With that the whole story came out. Police have now arrested the victim’s wife, Lover, his mother and the BBMP doctor who assisted them.