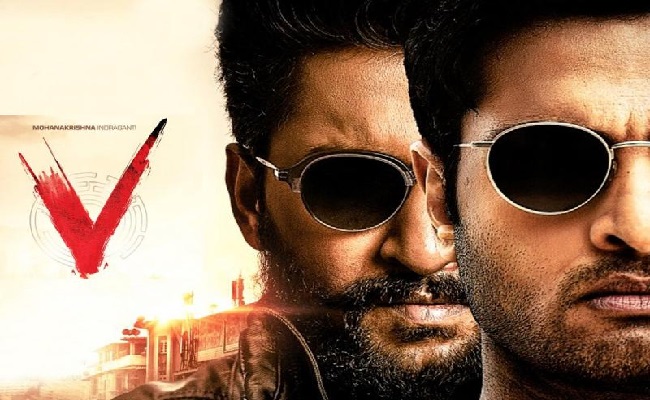 The film, which celebrated its production in early 2020 with good hope. The film is produced by ace producer Dil Raju in a combination of director Indraganti, heroes Nani and Sudhir Babu.

Theaters that were closed due to the Corona never gave much openness and were finally given to Amazon Prime. It has the facility of being released in theaters for days of the month when it is released on Amazon.

Now producer Dil Raju is gearing up to use that facility and release it in theaters. The government currently allows theaters to open with a fifty percent occupancy. Slowly the multi-flexes opened. Also single screens need to be open.

That is why it seems that Dil Raju is fixated on opening the theaters under his lease and that opening should also be done with V Cinema. Also arrangements are being made to give someone a V movie to be shown in theaters in the rest of the district.

Make more than one great film with Mahesh