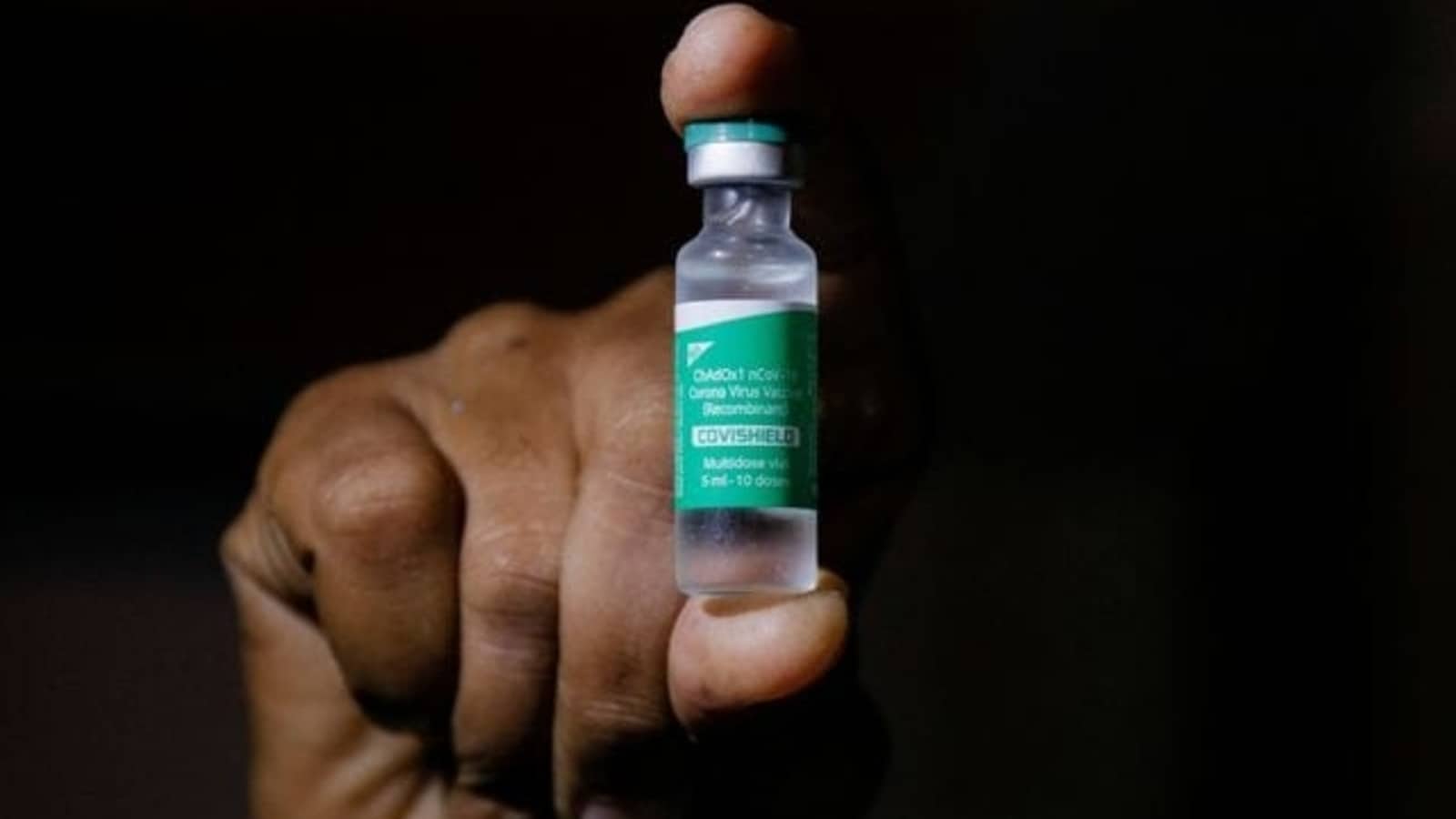 The central government announced Wednesday, aiming to boost public confidence in the effectiveness of the vaccination drive that is vital to fighting a devastating surge in rabies infections.

Government experts cited official data to say that between two and four people for every 10,000 people vaccinated caught the infection after getting the shots. They attributed this small number to the large number of healthcare professionals and frontline workers – who were immunized in the first phase of the campaign – working in high-risk conditions of exposure virus.

The phenomenon of being infected after vaccination is known as an innovative infection.

The government said a total of 11 million beneficiaries had received Covaxin, the two-dose shot manufactured by Bharat Biotech and developed in conjunction with the Medical Research Council of India (ICMR).

He attributed even this small fraction of innovative infections to frontline and healthcare workers and the current second wave that has bogged the country.

“This is because healthcare and frontline workers were the first to be vaccinated and tend to have more occupational exposure and, therefore, this is the number. And this is a very small number and not at all disgraceful, and vaccination should continue. The second point is that this current highly transferable second wave can also contribute, very slightly, otherwise this could be even zero percent, ”he added.

Experts said the very small number are important to show that the vaccines are effective and dispel any hesitation and misinformation surrounding the vaccination drive.

“If you look at the numbers then it clearly shows that it is a relatively small number. Also, given that respiratory vaccines do not have 100% effectiveness, ”said Jacob John, former virology, principal, Vellore Christian Medical College (CMC), Tamil Nadu.

Comparative data between the two Covid-19 waves shared by the Center also showed that more children under the age of 10 and elderly over the age of 80 died due to the current wave infection.

So far this year, 0.3% of children under 10 have succumbed to the viral infection, which was 0.2% in the previous wave last year. More elderly patients are also dying, with data showing 9.8% mortality among 80 and above this year compared with 7.8% last year. This percentage is also high for those aged 70 to 80, with 22.16% of deaths compared to 19.99% last year. The other age categories show broadly similar trends.

“Obviously older people are more susceptible to serious disease but this time the number of children who become infected is higher. Transferability this time seems rather high, ”said Dr GC Khilnani, former head, department of pulmonology, All India Institute of Medical Sciences, Delhi.