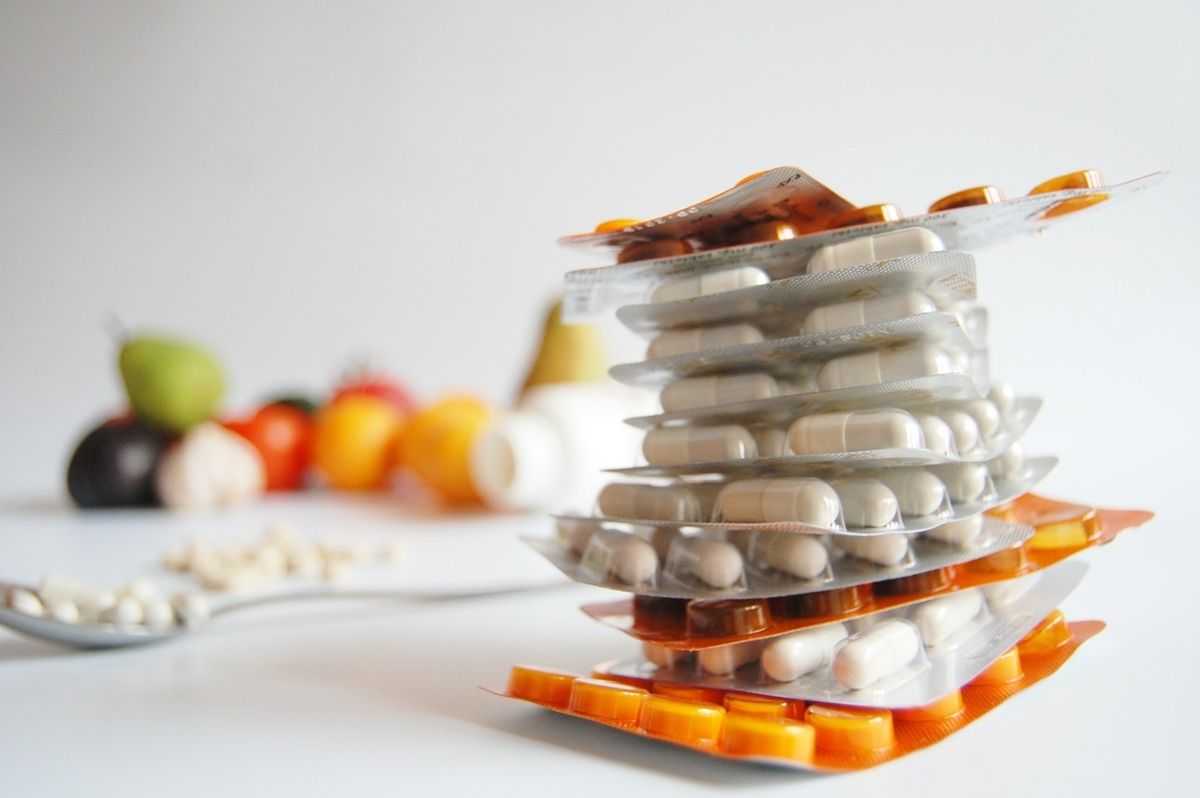 New Delhi: At a time when people around the world are foraging for the COVID-19 pandemic, a new study has claimed that taking certain vitamin supplements can reduce the risk of becoming infected with the new coronavirus. Read on to find out what the study has revealed. Also Read – In the face of Manpower Shortage, Delhi COVID Halt Labs Swab Collections Private For 2 days

What does the study say?

A recent large-scale observational study revealed that taking multivitamin, omega-3, probiotics or vitamin D supplements could reduce the risk of testing positive for COVID-19, at least in women. Yes, you heard us right! However, the research, published in the journal BMJ Nutrition Prevention & Health, found that taking vitamin C, zinc or garlic supplements was not associated with a lower risk of testing positive for the virus. Also Read – Hansal Mehta Likely To Test Positive Test After Wife, Daughter And Son COVID-19

The study found that taking probiotics, omega fatty acids, multivitamins or vitamin D is associated with a lower risk of SARS-CoV-2 infection.

How was the study conducted?

The researchers, including those from King’s College London in the UK, drew on adult users of the COVID-19 Symptom Study app to see if regular supplement users were less likely to test positive for SARS-CoV -2. The app was launched in the UK, US and Sweden in March 2020 to capture self-recorded information on the evolution of the pandemic. Also Read – FIH Pro Hockey League: India-Great Britain Match

About two-thirds (67 percent) were women and over half were overweight. Overall, 23,521 people tested positive for SARS-CoV-2 and 349,199 tested negative between May and July.

The protective associations for probiotics, omega-3 fatty acids, multivitamins, and vitamin D were only found in women of all ages and weights.

What did the study find?

The study found that taking probiotics, omega fatty acids, multivitamins or vitamin D was associated with a lower risk of SARS-CoV-2 infection by 14 percent, 12 percent, 13 percent and 9 percent, respectively. Although no such effects were observed among those taking vitamin C, zinc, or garlic supplements, according to the researchers.

When the researchers looked specifically at gender, age and weight (BMI), the protective associations for probiotics, omega-3 fatty acids, multivitamins and vitamin D. were only found in women of all ages and weights. such in men, the researchers said.

Despite some differences, the same general patterns were reflected in US subscribers (45,757) and Sweden (27,373), they said. The researchers noted that this is an observational study, and as such, cannot establish a cause.

The researchers also recognized several limitations, including that the study relied on self-reported data and a self-selected group. No information on supplemental doses or ingredients was also collected.

Although the effects observed were modest, they were significant, the researchers noted, which calls for large clinical trials to inform evidence-based therapeutic recommendations. “We know that a range of micronutrients, including vitamin D, are essential for a healthy functioning immune system. This, in turn, is key to the prevention and recovery of infections, ”said Professor Sumantra Ray, Executive Director, NNEdPro Global Nutrition and Health Center, co-owner of the journal.

“But as yet, there is little convincing evidence that taking nutritional supplements has any therapeutic value beyond maintaining the body’s normal immune response,” added Ray.

(With inputs from PTI)