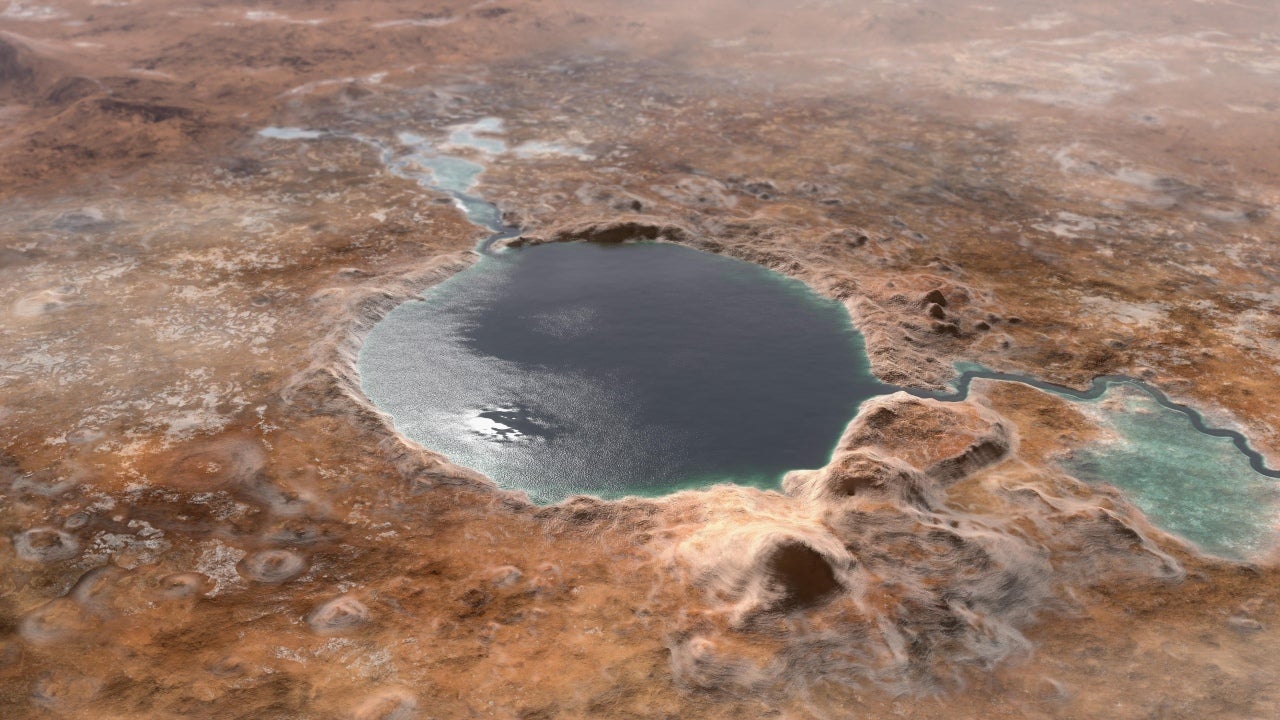 New information has just been transmitted from our neighboring planet, indicating that the water on Mars, in the form of brines, may not be as widespread as previously thought.

The research team combined data on brine evaporation rates, collected through experiments in the center’s Mars simulation chamber, with a global meteorological circulation model of the planet to create planetary maps of where brines are most likely to be found. .

According to the study, published in The Journal of Planetary Sciences, brines are mixtures of water and salts that are more resistant to boiling, freezing and evaporation than plain water.

Finding them has implications for where scientists will search for past or present life on Mars and where humans who eventually travel to the planet could search for water.

“We take into account all the major phase changes of liquids (freezing, boiling and evaporation) rather than a single phase, as has commonly been the approach in the past,” said study author Vincent Chevrier of the University of Arkansas. in United States.

“You’re looking at all the properties at the same time, rather than one at a time. Then we build maps taking all of those processes into account simultaneously,” Chevrier added.

Doing so indicates that previous studies may have overestimated how long brines remain on the surface in the cold, thin and arid Martian atmosphere.

“The most important conclusion is that if you don’t take all these processes together, the stability of the brines is always overestimated. That is the reality of the situation,” Chevrier said.

Favorable conditions for stable brines on the planet’s surface are more likely to be present in the northern mid-latitudes and high latitudes and in large impact craters in the southern hemisphere, he said. In the shallow subsoil, there may be brines near the equator.

In the best case, the brines could be present for up to 12 hours a day. “Nowhere is there stable brine for an entire day on Mars,” Chevrier noted.

The above article has been published by a cable agency with minor modifications to the title and text.