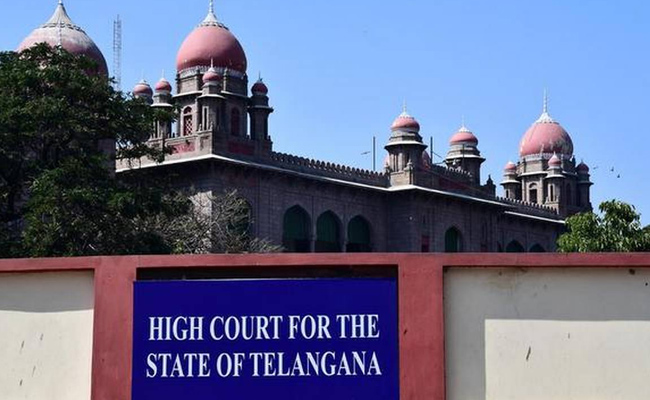 Counsel for the petitioner explained to the bench that the Government had stopped the registrations without giving any stay to the High Court. The High Court clarified that Dharani was told to stop only the details and did not give any stay on the registration. It is suggested that registration be done in PTIN mode along with slot booking. The High Court directed the government to file a counterclaim on the Dharani portal. It further adjourned the case to December 16.