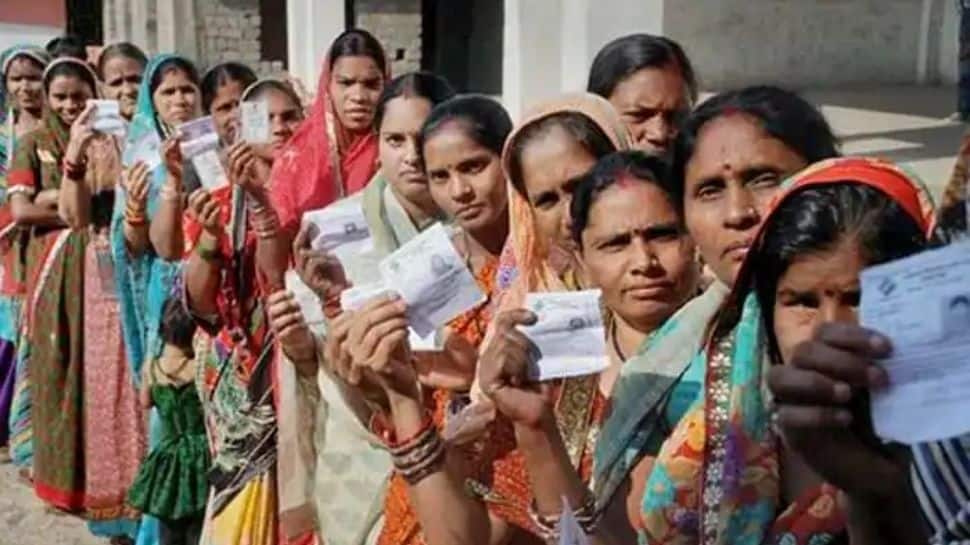 Kolkata: West Bengal’s electoral battlefield is ready for the next episode of ‘Khela’ as the sixth phase of voting for Assembly polls will take place on Thursday (April 22).

The eight-phase election in West Bengal is witnessing an intense battle between BJP and TMC leaders as the 43 constituencies spread across four districts went to the poll in the sixth phase on Thursday.

During this time an election will be held in nine constituencies each in the North Dinajpur and Nadia districts, 17 in North 24 Parganas and eight in Eastern Burdwan where 10,409,948 electors will decide the fate of 306 candidates of which 27 are female candidates.

Over 1.03 crore voters including 50.65 lakh women and 256 third gender are there at this stage of the elections in West Bengal. As many as 14,480 polling stations were designated in the sixth phase.

Development and unemployment dominate the core issues. However, the North 24 Parganas and Purba Bardhaman areas have experienced little development compared to the other areas. But, the lack of employment opportunities is disturbing the controlling government.

TMC and BJP compete in all 43 seats. The Congress, the Left parties and the Secular Front of India have formed coalitions and are competing under the banner of Samyukta Morcha. Of the 43 seats in this round, Congress has 12 in its share, CPI (M) got 23, All India Forward Block (AIFB) got four and CPI has two seats. Bahujan Samaj Party (BSP) is also trying its luck and has included 37 candidates.

In addition, the Election Commission will deploy 779 central forces companies for the sixth phase of the election with special emphasis in the Barrackpore Police Commissioner area as it has witnessed sporadic violence during the 2019 Lok Sabha elections.