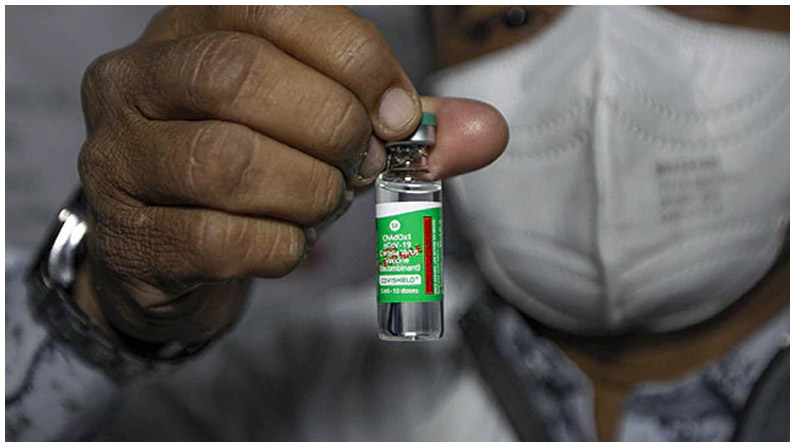 The price of the covi shield vaccine produced by the serum company will go up from May 1. People in private hospitals will have to pay Rs 600 for it.

The price of the covi shield vaccine produced by the serum company will go up from May 1. People in private hospitals will have to pay Rs 600 for it. In these hospitals, even those who have paid the first dose of Rs 250 this month will no longer have to pay the same price (Rs 600) for the second dose. It is mandatory to take the second dose within six to eight weeks of taking the first dose. The center announced. Under this, manufacturers are required to supply 50 per cent of their monthly doses to the states and the open market. Serum announced on Wednesday that it would sell to states at Rs 400 and to private hospitals at Rs 600. At present, the vaccine is being given to the public at the rate of Rs 250 in private hospitals. The center, which collects the serum directly from the company, refers to it as a subsidy rate. If the simplification comes into force, the price of 250 rupees will expire.

In light of all this, the corona says that manufacturers are doing business on public health in the second wave. People are waiting for hours in queues in front of government hospitals for the vaccine.

See more here: Super Woman: An old man sliding on an escalator in a supermarket with a wheelchair. Then what did a woman do?