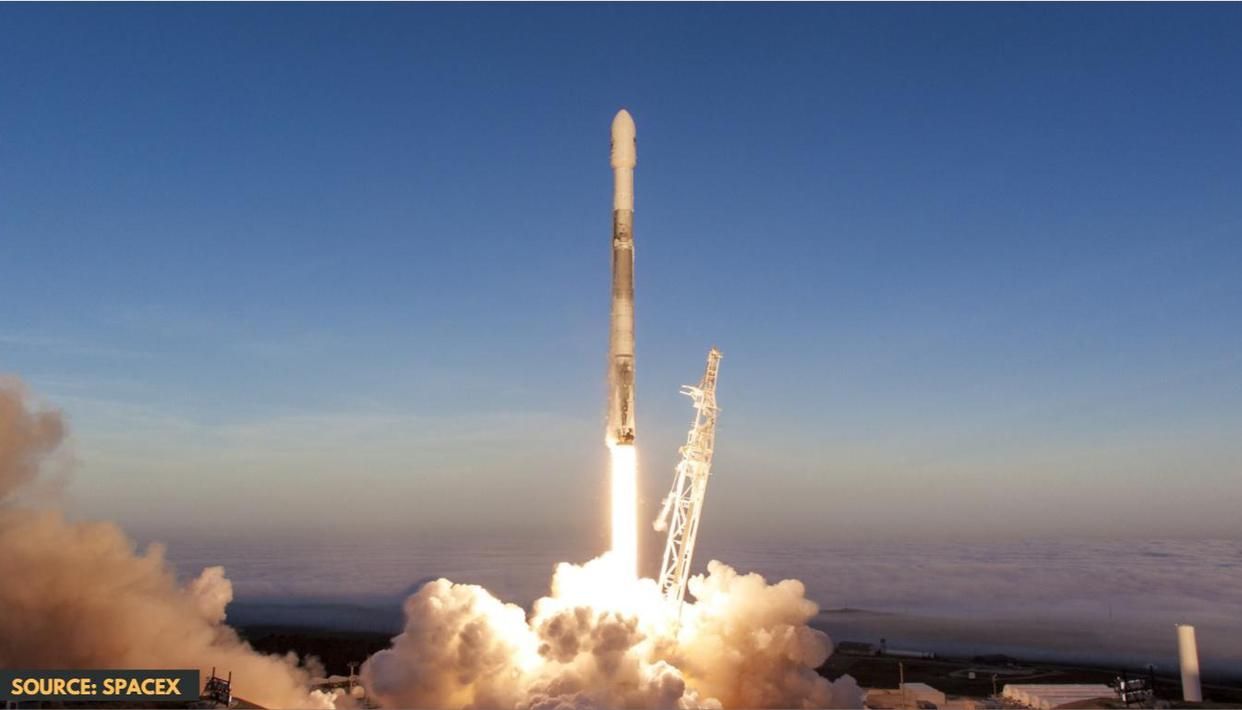 SpaceX recently flew the SN8 prototype (serial number 8) to mark its highest altitude test flight from the Boca Chica South Texas launch site on Wednesday. The next-generation Starship rocket successfully ascended into the skies, however, it failed to stop the landing and crashed to the ground. Powered by three of the company’s latest Raptor engines, the test vehicle was able to reach an altitude of 8 miles before a failed landing. And although the prototype was able to reach its target altitude, it is revealed that two of the vehicle’s Raptor engines were shut off during landing.

Read also | SpaceX is targeting a 50,000-foot test flight with the SN8 spacecraft prototype – how to see it?

Despite the explosion, the SN8 test flight was a successful moment for the private aerospace company, as the vehicle was able to reach its target height during the ascent. Now, it is enough that the Elon Musk-owned company will be looking for a similar attempt with its built prototype called the SN9 (Serial Number 9). The SN9 has been in development and is said to have a similar size body type to the other prototype vehicles we have today.

The SN9 prototype vehicle is ready for test flights, and it is highly likely that the company will conduct a similar flight test for the vehicle in the coming weeks. However, SpaceX has yet to make an official announcement on when we will get to see the SN9 test flight. The company is also building the SN10 alongside the SN9. Both prototypes will serve as successors to the SN8.

The SpaceX Starship system is completely reusable and is being designed by SpaceX to launch on the reusable Super Heavy booster. The company plans to use these launch vehicles to fly humans to the moon, Mars, and various other destinations. It also hopes to use these vehicles to build its Starlink constellation in low Earth orbit.