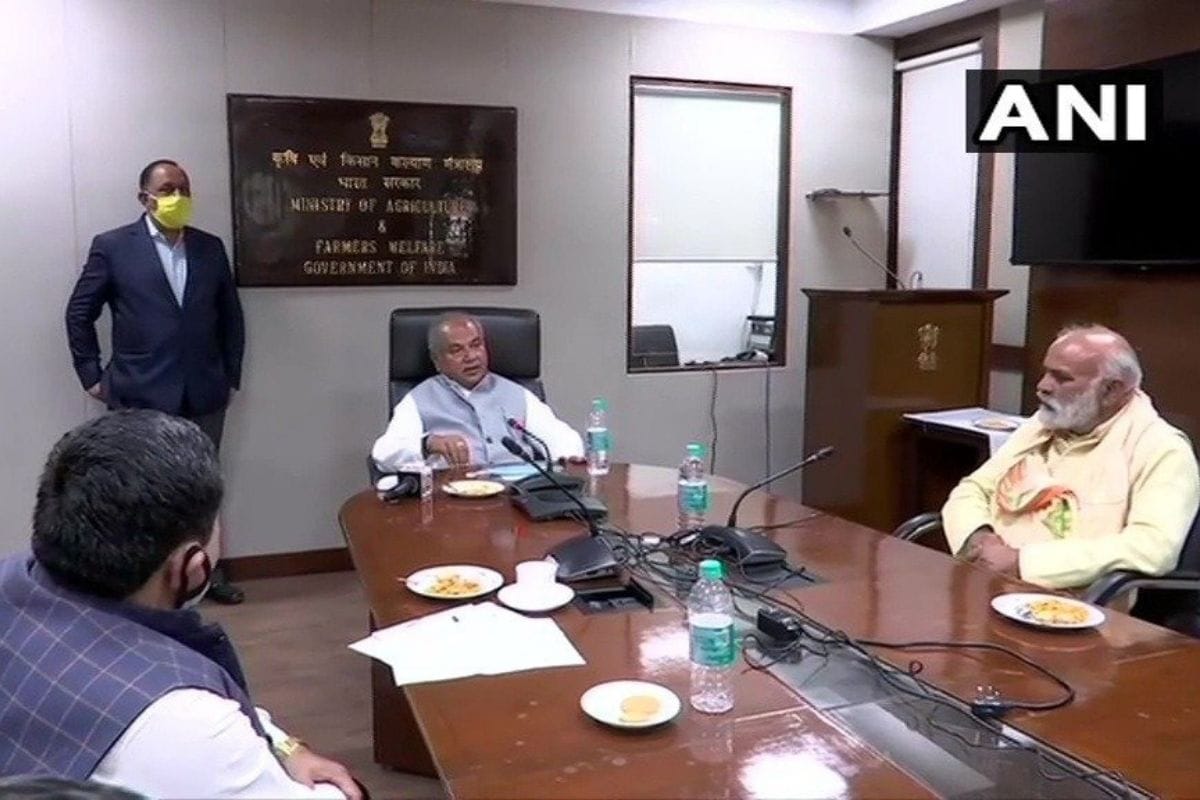 In the context of the ongoing farmers’ protests in Delhi against agricultural reforms, there is a perception that the central government has not carried out extensive consultation and outreach activities with farmers and their representatives. However, the government figures have a different story.

According to government officials, since these reforms were announced, Prime Minister Modi has referred to them more than 25 times. This equates to almost 1 speech per week on this topic. He explained multiple provisions, dispelled various myths, and talked about how these reforms will help farmers. He also cited the examples of several progressive farmers who have benefited from these provisions. He has also spoken about these to a wide range of audiences, starting with multiple addresses to farmers and rural areas to global investors and Mann Ki Baat. He has also spoken about these reforms from the walls of the Red Fort on August 15 and also at election rallies in Bihar.

In the run-up to the announcement of the reforms, the Ministry was consulting with various experts and former officials. He was also in contact with various state departments of Agriculture throughout the formulation process. Comments were also elicited from some progressive farmers and well-informed mandi officials. There were multiple meetings with FPO via video conferencing. The Ministry also consulted a prominent farmers union and even made a change to the ordinance after their comments.

The central government also reached out to farmers locally and held webinars and training sessions, as well as educating farmers about the reforms through SMS.

In addition, farmers were summoned for training in a common place in Gram Panchayat. In addition, 2.23 million rupees SMS messages were sent to farmers during the month of October.