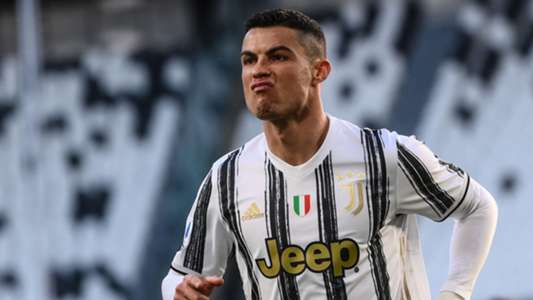 Andrea Agnelli has defended Juventus’ decision to sign Cristiano Ronaldo, insisting that the presence of five-time Ballon d’Or winner “guaranteed” € 4 million in additional revenue to the other Serie clubs.

However, the Italian giants haven’t been able to make it past the final eight of the competition, and while Ronaldo’s output in the final third has remained as high as ever, it has been suggested that the Portuguese hold the rest of the team.

Ronaldo was kept quiet during Juve’s shock-league round-16 loss to Porto and has been powerless to prevent him from falling out of this season’s Serie A title race, but Agnelli still has no remorse about bought the 36-year-old club.

“We’ll do it again tomorrow. And Pirlo too. Stability allows us to follow the path of growth by investing in young players and coaches even on their first experience.”

Agnelli added: “We brought Cristiano to Italy and his presence alone has guaranteed the other box office clubs € 4 million.

“We want to continue to import other champions with the benefits for all levels of football, from the young to the amateur.”

Ronaldo has racked up 126 appearances across all competitions for the Bianconeri since making his club debut three years ago, scoring 97 goals.

Thirty-two Ronaldo goals for Juve have come during the 2020-21 campaign, including 25 in Serie A – four ahead of Inter forward Romelu Lukaku in the race for the Golden Boot.

The Pirlo side have become dependent on the Portuguese international to deliver the goods in front of goal, and although they are no longer the main force in Italy, it seems unlikely that they will separate roads with a valuable asset at any time soon.

Ronaldo has been linked with a return to Madrid as he nears the final year of his contract at Allianz Stadium, but Juve vice chairman Pavel Nedved has insisted he will stay put for at least one more season.

“For me, Ronaldo can’t be touched,” Nedved said DAZN last month. “He has a contract until June 30, 2022 and will wait. What happens after that remains to be seen.”